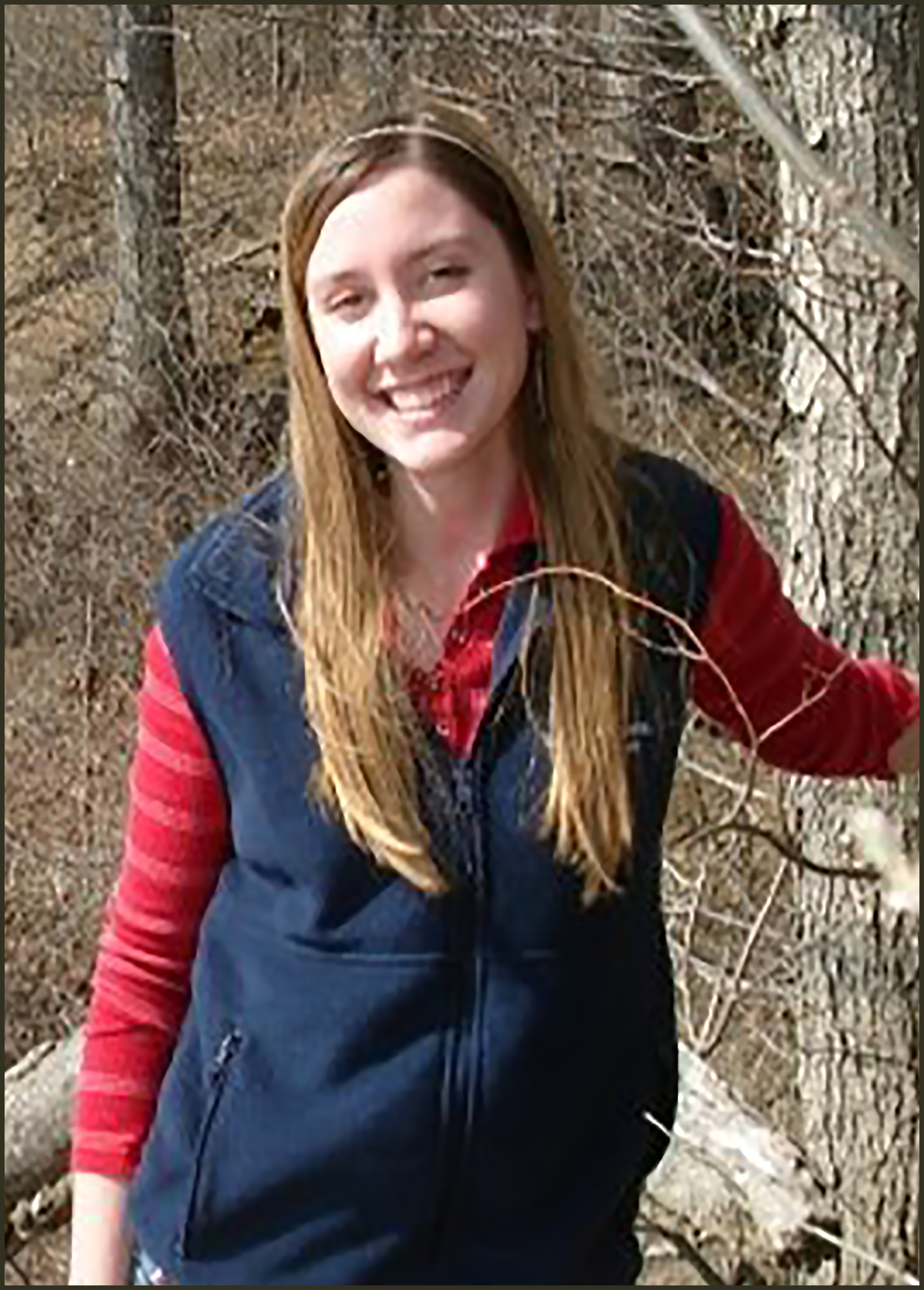 Leah grew up in North Carolina where she attended NC State University and graduated with a degree in Natural Resources-Ecosystem Assessment.

After graduating, she was hired as an Outdoor Environmental Educator with the Flat Rock River YMCA in St. Paul, Indiana. There, she learned to teach children and adults how to appreciate nature through exploration.

Currently, Leah is the Assistant Park Manager at the Earth Discovery Center in Eagle Creek Park, where she continues to share her love of the natural world. 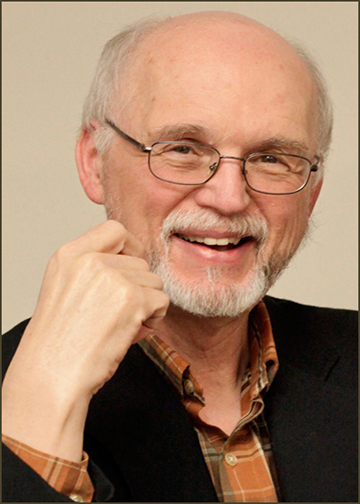 Dr. Claude Cookman enjoyed a professional career in journalism of more than 18 years, primarily as a picture editor. Among other news organizations, he worked for the Associated Press in New York, The Louisville Times, The Louisville Courier-Journal and The Miami Herald. While picture editor of The Louisville Times, he shared in the 1976 Pulitzer Prize for Photography awarded to the combined Times and Courier-Journal photography staff. In the early 1970s, he earned an MS from the Columbia School of Journalism, specializing in magazine writing. He returned to graduate school in the late 1980s, earning an MFA in art history and a Ph.D. in the history of photography, both from Princeton University. From fall 1990 through spring 2014, he taught visual communications in the School of Journalism at Indiana University, where he is now a professor emeritus. His teaching was recognized with 10 School, campus, IU system and national awards. He authored four books and numerous articles on French and American photojournalism, and pedagogy. In retirement, he enjoys cooking, drawing and reading world literature. He hopes to return in his next incarnation as a pastry chef.

2004 Judge, four design categories of the Cygnus Awards of Excellence.

2003 Member of a 7-person jury that determined which proposals would be exhibited at Bloomington’s John Waldron Arts Center, 2004.

2003 Judge, four design categories of the Cygnus Awards of Excellence.

2001 Judge,four design categories of the Cygnus Awards of Excellence.