See something you like? Want to know more?
Please email the REGISTRAR with the Artist’s Name and Title of the piece.

See something you like? Want to know more?
Please email the REGISTRAR with the Artist’s Name and the Title of the piece. 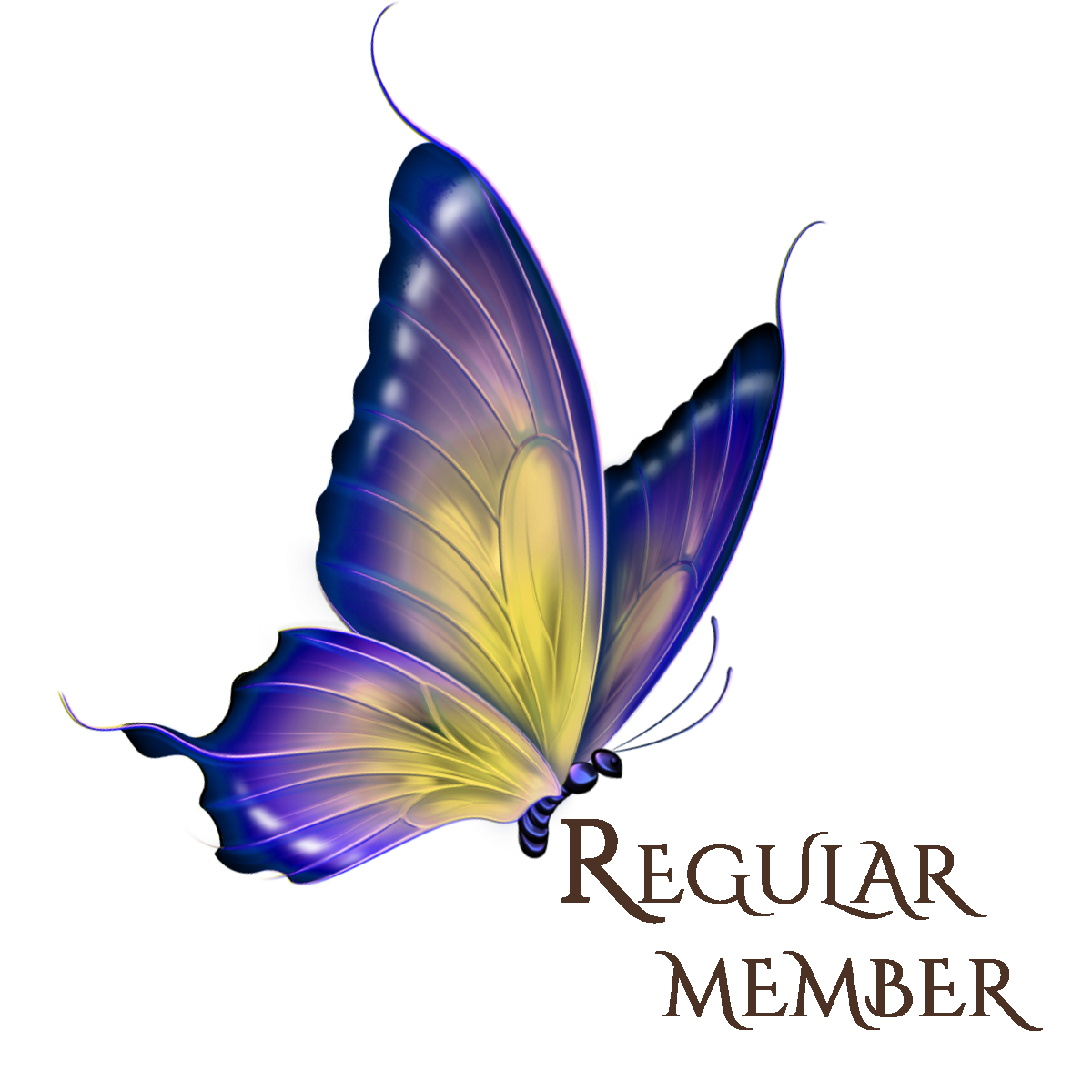 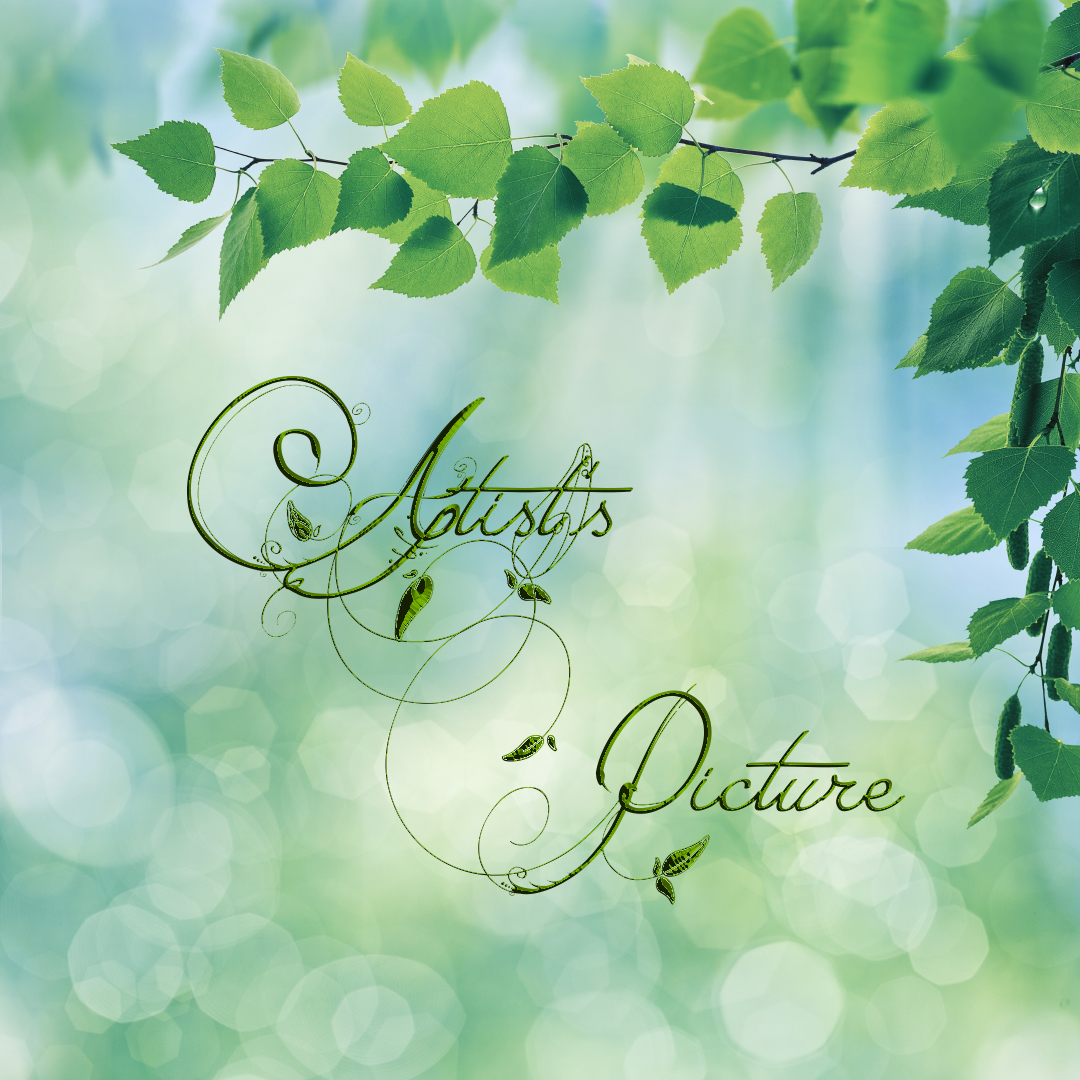 J. Anna Roberts started out as a potter, then as an oil painter and finally found her home with watercolor. Anna has won numerous awards as a Watercolorist, and she is well on her way to becoming a master painter as she only needs a few more requirements to be awarded this honor from the Transparent Watercolor Society of America.

Anna is a Cardinal Fellow of the American Watercolor Society and joins only a select few in the state of Indiana who hold this title.

Anna is also a signature member of the Transparent Watercolor Society of America.

Anna's painting “Fire Extinguisher” is published in Splash Retrospective: 20 Years of Contemporary Watercolor Excellence(2013). This same painting was accepted into the National Watercolor Society Membership Show and was on display in California. Her work is also featured inSplash 13: The Best of Watercolor: Alternative Approaches . These books feature the best of watercolor paintings from around the world.

Anna was accepted to the National Watercolor Society’s International Show in 2017 and got to go to the opening in California. She has also been accepted again in 2019 and hopes to attend the opening.

Anna says, "I love to paint in watercolor!" 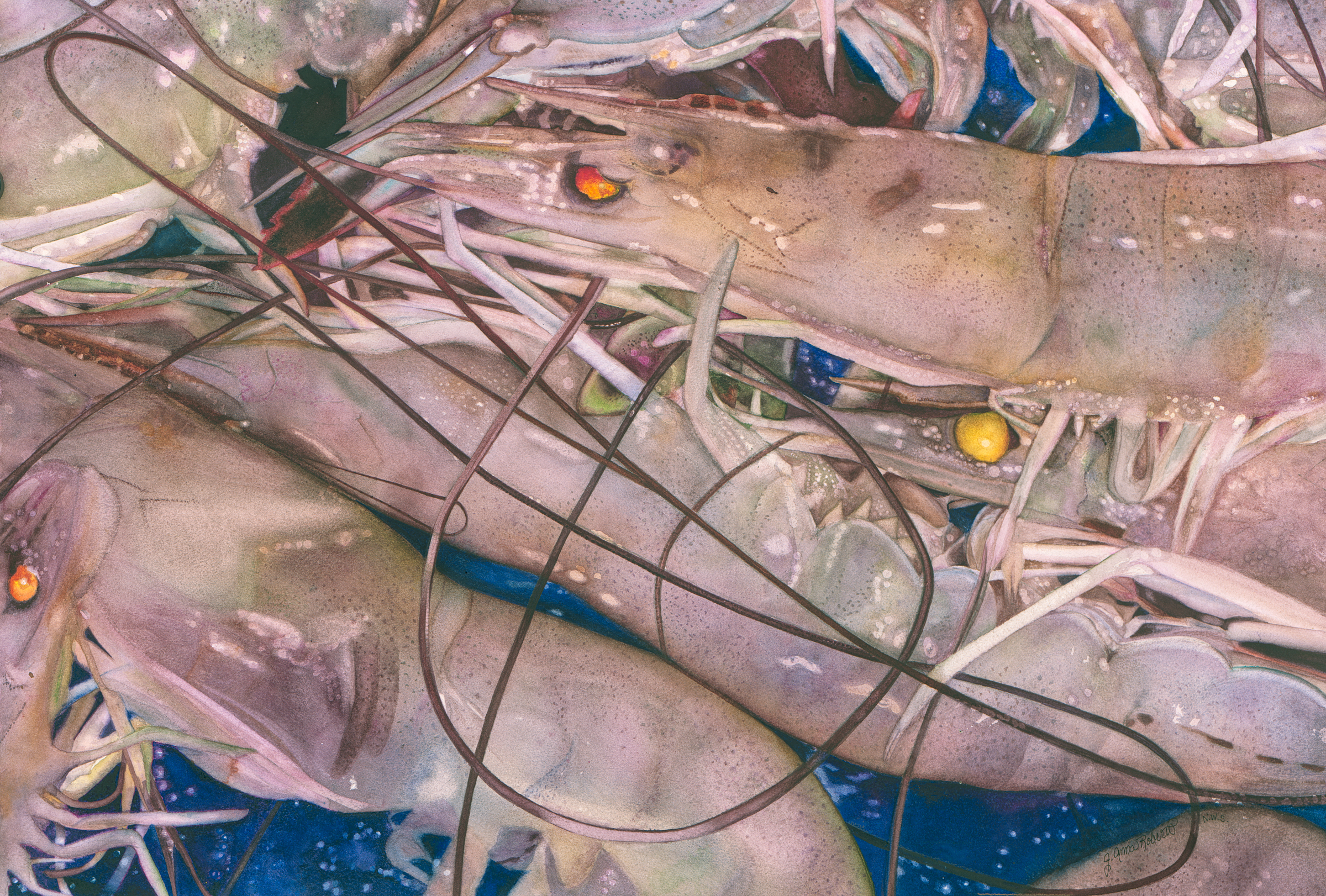 Category 1
Size not given